We provide scientific services, consulting, contracted research work, and licensing of modeling and simulation software solutions to the medical device industry. We strive to be the world leader in software development for cardiac electrophysiological and mechanical applications, and to provide computational biomedical engineering analysis to the academic research community, biomedical technology companies, and the cardiology profession. 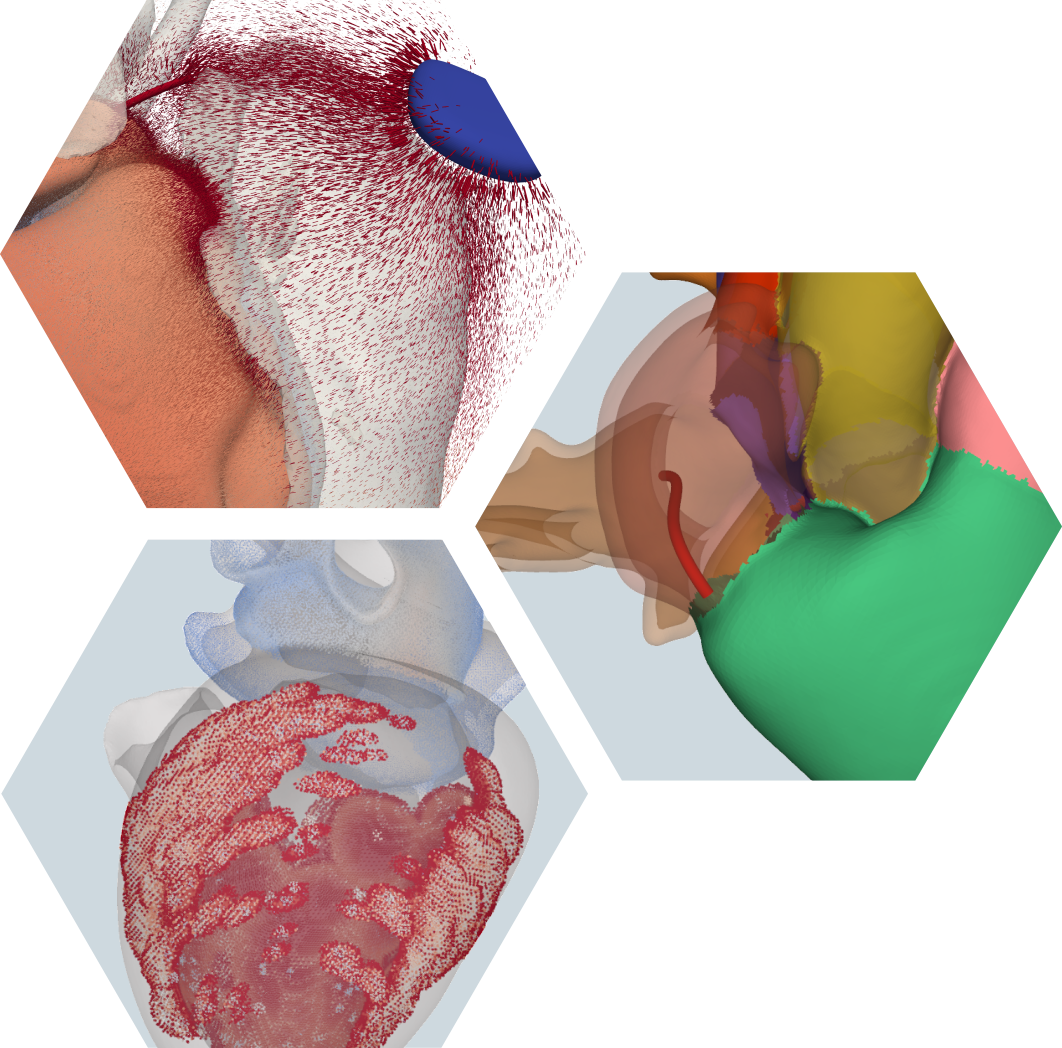 Our products and services include 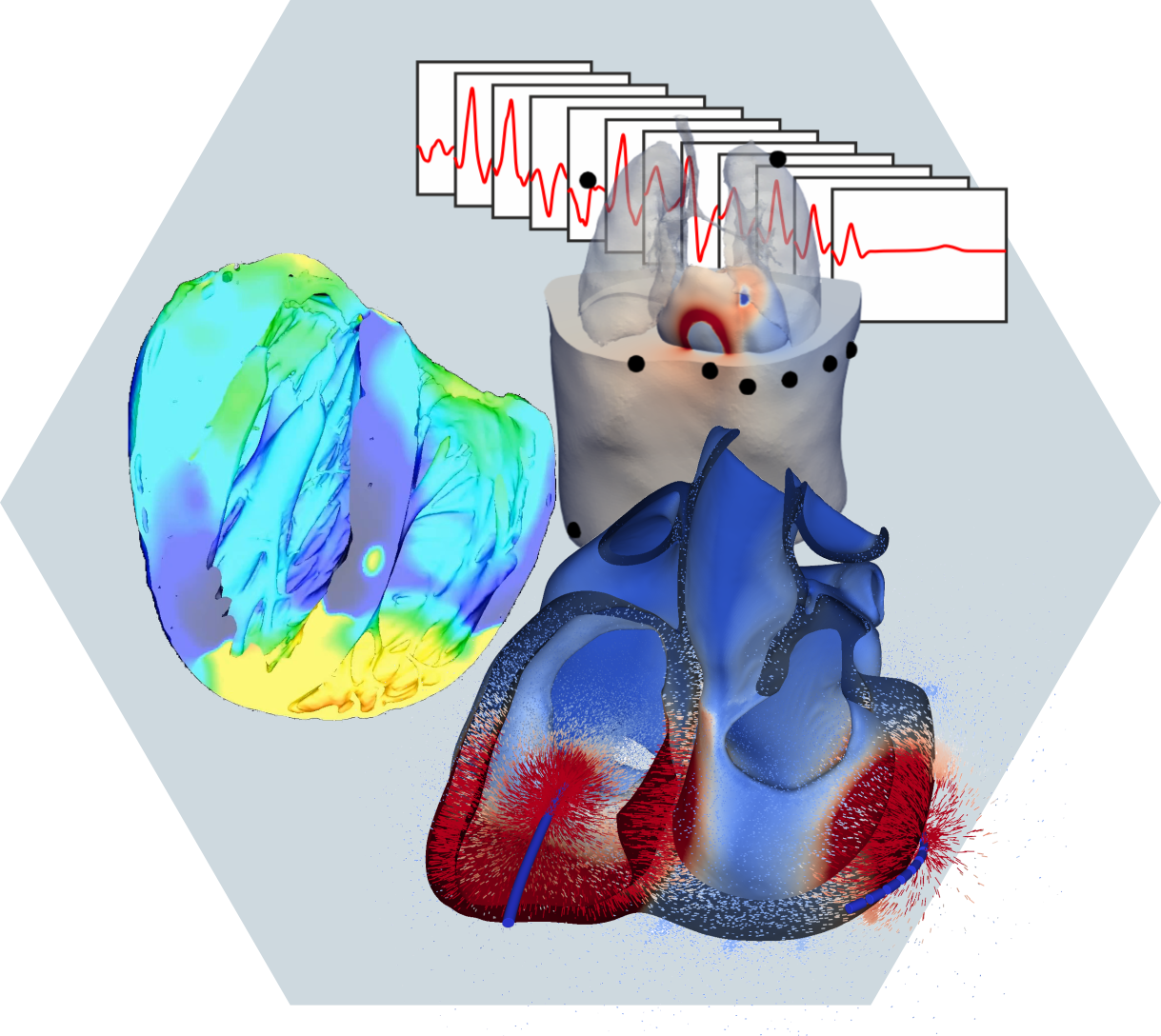 CARPentry-Pro is a commercial implementation of the Multiscale-Multiphysics cardiac simulation software CARPentry (since 2010) and its predecessor CARP, developed between the partners Medical University of Graz and University of Bordeaux. It models cardiac electrophysiology, mechanics and hemodynamics at cellular, tissue and organ scales with unmatched fidelity and performance. CARPentry-Pro and its academic predecessors have been used in > 120 peer-reviewed journal publications. It is used by leading academic labs in Europe and the US, with a base of >100 users worldwide

The increasing complexity of cardiac in silico experiments has prompted the development of a workflow that simplifies the definition and execution of such simulations. CARPutils is designed to encapsulate the technical complexity of in silico experiments at a more abstract level. Once built, limited technical expertise is required to carry out simulations, thus relieving users from undergoing months/years of training, and spending more time on actual research. Furthermore, CARPutils enables the easy sharing of experiments for collaborative research, for re-use of previous/published experiments, or simply, for the sake of remote debugging. 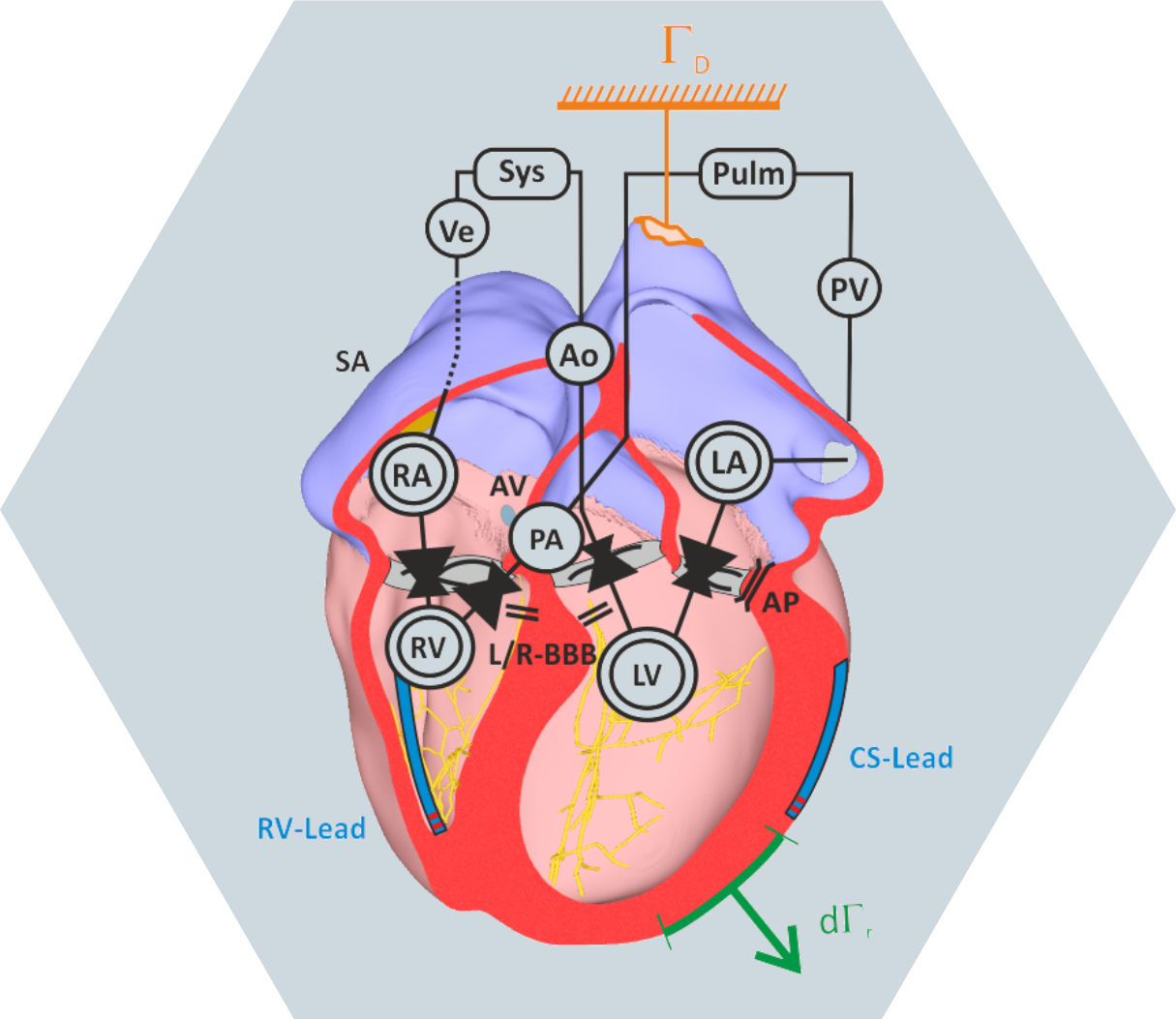 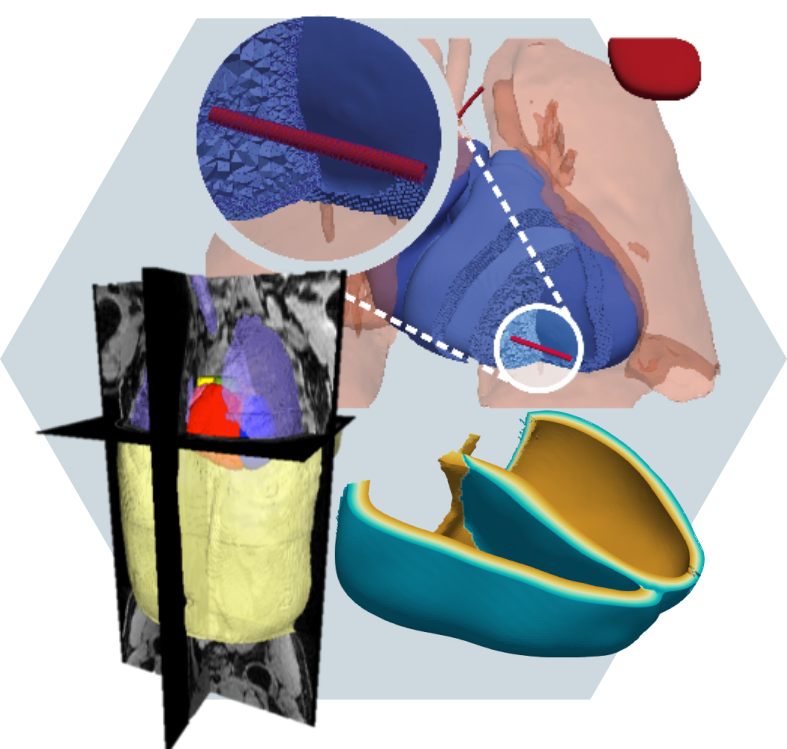 CARPentry Studio is a pre- and post-processing graphical tool, tailored to the CARPentry simulation workflows. It's feature-set includes

Jump-start your simulation workflows with our production-ready digital twin models. Let us generate new models, customized for your specific needs. Every digital twin comes with physiological region annotation, muscle fibers and anatomical reference frames and is accompanied by a CARPutils in-silico reference experiment for initial testing. Additional features, like His-Purkinje systems or medical devices can be integrated on demand. 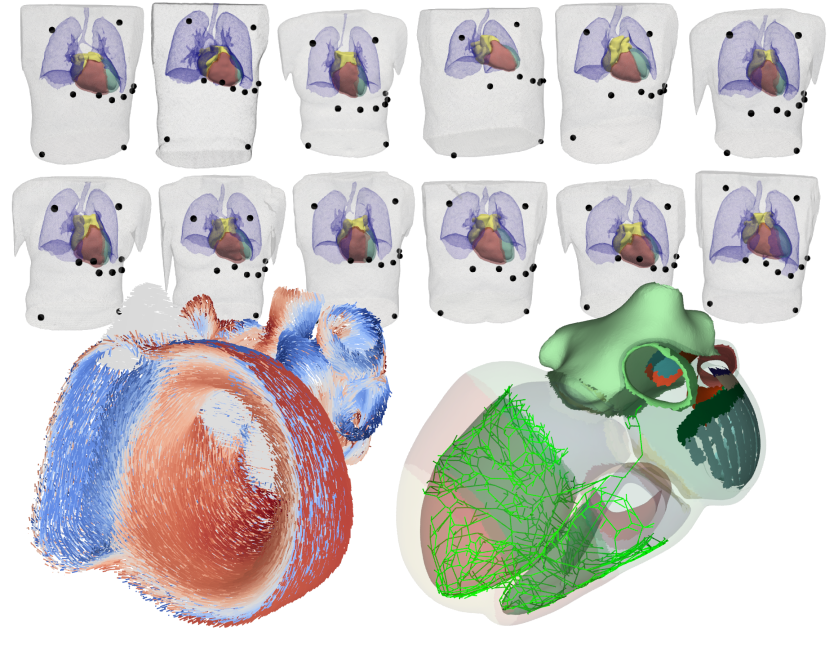 He received an M.Sc. Degree in Electrical Engineering in 1996 and a Ph.D. degree in Biomedical Engineering in 2000, both from the Technical University of Graz, Austria. He has been a Postdoctoral Fellow at Technical University of Valencia, Spain (2000-2002), at the University of Calgary, Canada (2003) in the lab of Profs. Leon and Vigmond and, as a Marie Curie Fellow, he held a Visiting Faculty position at the Johns Hopkins University, USA (2006-2008) in the Trayanova lab. In 2008 he became Academic Fellow at the Oxford e-Research Centre and the Oxford Computing Laboratory at the University of Oxford, U.K before being appointed as Associate Professor in 2011 at the Medical University of Graz. Since 2018 he is Professor of Computational Cardiology and head of the Computational Cardiology Laboratory.

He received his M.Sc. and Ph.D. in mathematics and biomechanics from Graz University of Technology under the supervision of Prof. Olaf Steinbach and Prof. Gerhard Holzapfel. He has been Postdoctoral researcher at the Institute of Biophysics at the Medical University of Graz, Austria in the lab of Prof. Gernot Plank and as Marie Curie Fellow in the computational fluid mechanics lab of Prof. Shawn Shadden at Department of Mechanical Engineering, UC Berkeley. His main research interests are multi-physics problems, in particular the electro-mechano-fluidic modeling of the heart, and their numerical simulation using high-performance and massively parallel computing.

He has degrees in Biomedical Engineering from the University of Toronto. He was a professor at the University of Calgary for 10 years where he was also the Director of the undergraduate Biomedical Engineering Program. He has over 30 years experience in HPC modeling of electrophysiology. He collaborates with colleagues from all over Europe and North America, both clinicians and basic scientists. He has coauthored cardiac simulation code which is currently freely available, and used by several laboratories around the world to produce articles in top ranked journals. Edward Vigmond is one of the 5 members of the Steering Committee of the openCARP project.

He has received a PhD in Mathematics, under the supervision of Prof. Gundolf Haase, from the University of Graz in 2015 and has been a Postdoctoral researcher in the Computational Cardiology Laboratory at the Medical University of Graz from 2014-2019. In 2019 he co-founded NumeriCor GmbH and became its CEO. He has a background in High Performance Computing and Iterative Solver Methods, but his expertise also includes GPU computing, parallelization techniques, software architecture design and mesh generation techniques. He has been involved in international projects with KIT, the King’s College London and Medtronic. Aurel Neic is one of the 5 members of the Steering Committee of the openCARP project.

NumeriCor GmbH and its founders have a long standing track record in collaborating with industry in the sectors of medical devices, pharma and scientific computing industry. Owing to the widespread use of our software within the cardiac modeling community, NumeriCor GmbH has a large network of scientific collaborations and a large user base familiar with NumeriCor GmbH simulation tools and workflows.